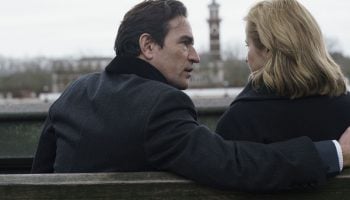 Posted on 22nd January 2017 by filmfixerlise 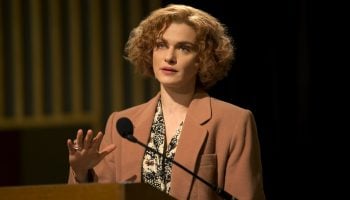 It was like a false memory: Denial lawyer watched himself played for the film, in his own workplace

An extra air of truth was lent to Denial, a film about proving the truth, by shooting in the real […]

Posted on 20th January 2017 by filmfixerlise 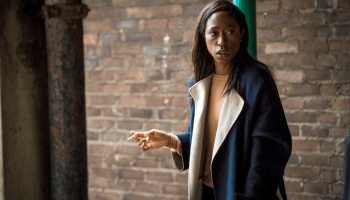 Lauded by TV critics, Zadie Smith’s ode to Kilburn life, NW, has made its way onto the small screen, showing […]

Posted on 14th November 2016 by filmfixerlise 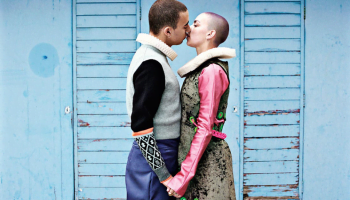 Because you’re gorgeous – our estates renaissance

Increasingly, London’s housing estates are a canvas for uplifting, even gorgeous imagery. At last the film industry is seeing our […]

Posted on 13th October 2016 by filmfixerlise 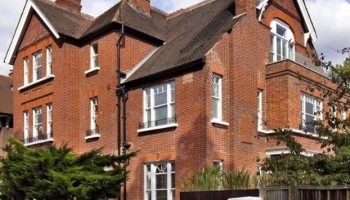 Capering across London – The Apprentice is back

Lord Sugar can terrify whom he likes; for us, The Apprentice is one great big caper across some of our […]

Posted on 6th October 2016 by filmfixerlise 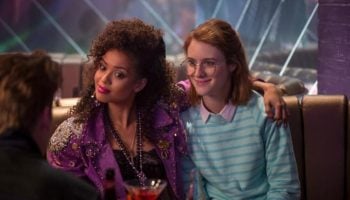 Posted on 3rd October 2016 by filmfixerlise 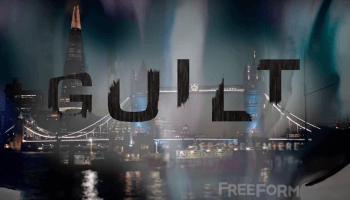 Posted on 12th June 2016 by filmfixerlise 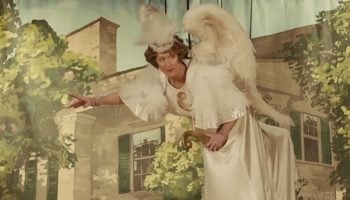 Meryl Streep and Hugh Grant graced the capital between May and July last year, while filming the biopic Florence Foster […] 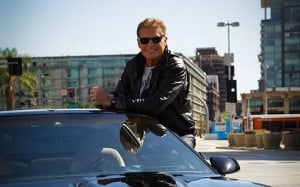 HOFF course it’s a hit! David Hasselhoff is back as flailing version of himself